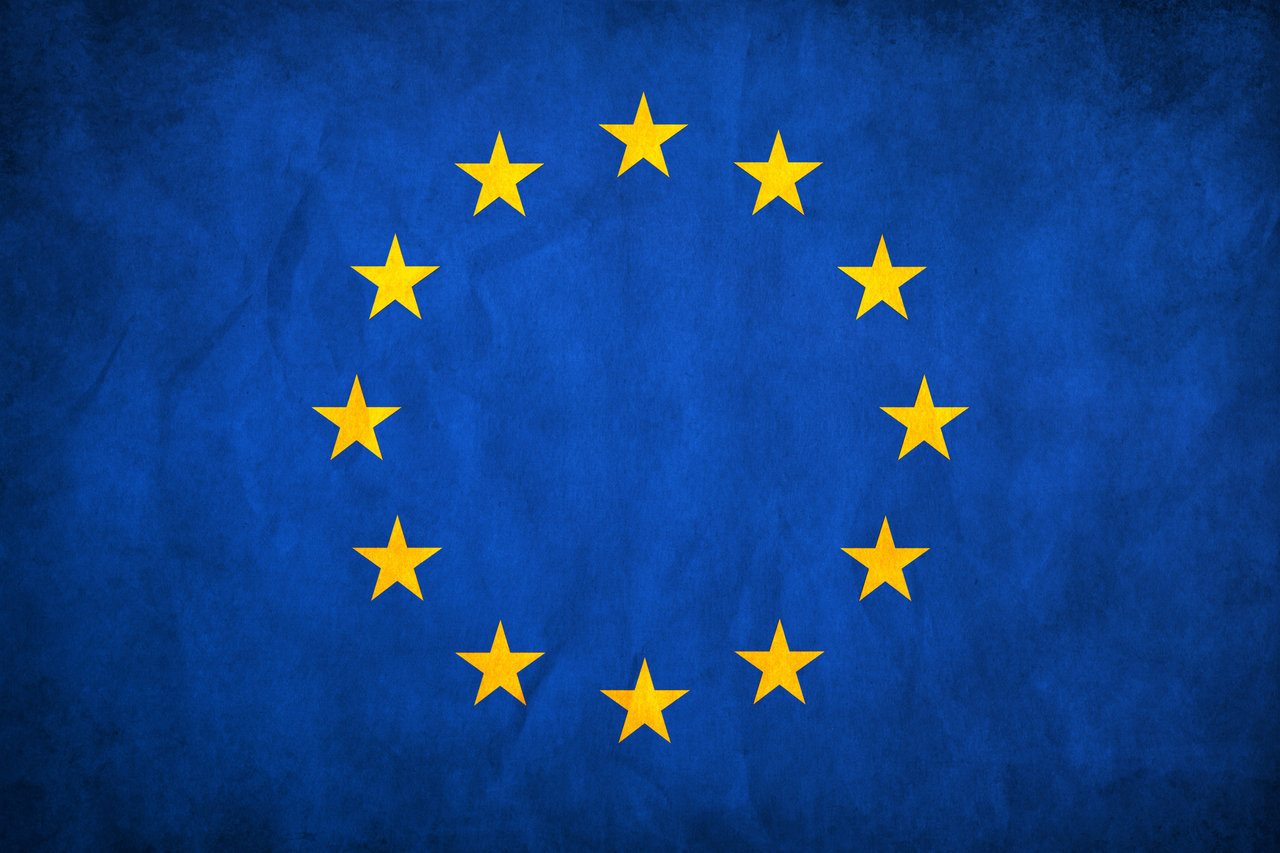 Why Europe needs the gospel.

Europe once shone as a source of gospel light to the world.  That light has been greatly diminished. Today, Europe is marked by spiritual darkness, moral atrophy, and cultural secularism. The continent of Europe is in need of a touch from God and an awakening to the gospel.  Currently less than 5% of Europeans are evangelical Christians.

According to The Guardian (UK, 21 April 2005), Europe is now the most secular continent on earth. One Scottish pastor framed it like this: “Churches are shrinking, not growing. Churches are being closed, not being planted.” According to Dale Hurd, less than half of the British public can name any of the four New Testament Gospels. Almost a third of all Dutch no longer know why we have Christmas day. Church attendance is down. Belief in God is down. Hope for the future is down.

In monetary terms, the nations of Europe comprise the largest single-currency free-trade zone in the world. The financial, political, and cultural forces of Europe will continue to influence the course of world history for the foreseeable future. Europe is at a crossroads: it will continue export the values and way of life it embraces. If it is reached with the gospel, it will be a powerful source of gospel influence for centuries.

Although the Reformation was a great back to the Bible movement, passion for Christ and faith in the gospel did not establish a strong enough foothold on the continent to resist the successive waves of philosophy that worked to make Europe secular. The light of the Reformation waned as the people of Europe proved to be susceptible to the influence of the Enlightenment. This philosophical and cultural movement was extremely anti-Christian, laying the foundation for a variety of world-views that continue to plague humankind, including the teachings of Marx, Freud, and Darwin. The Europe of today is post-Christian, marked by cynicism, skepticism, and a predominantly naturalistic/secular world-view.

Islam is the fastest growing religion on the continent of Europe. From 1989 to 1999, Islam grew over 100% across the region. In the UK, there are over 700 mosques and over 2.5 million Muslims. The large mosque adjacent to the University of Edinburgh represents the pervasiveness of the Islamic incursion. Islam is both a religion and a political movement. These followers of Islam will not be satisfied with praying in Mosques; eventually they will gain political clout and seek to influence European society and law along the lines of the Quran’s teachings.

Paganism is rampant throughout the continent of Europe. For example, the city of Edinburgh is the scene for several pagan festivals every year, the largest being the Feast of Beltane on May 1, which annually draws over 15,000 participants. This celebration of the mythical pagan birth of summer is typical of Europe and demonstrates the degree to which the continent is now thoroughly post-Christian.