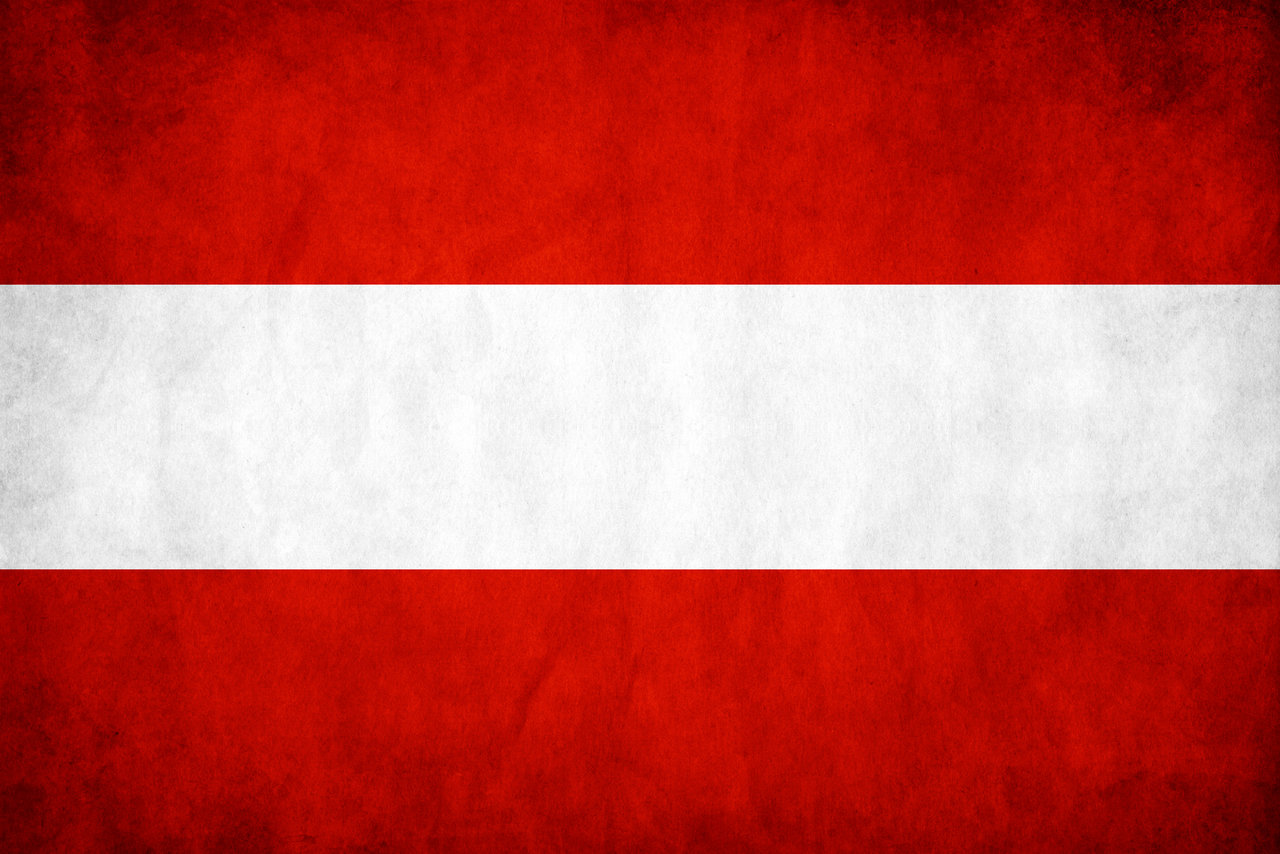 Why Austria Needs the Gospel

Austria is spiritually dry. Both Catholic and Reformed Churches are in decline, showing that the 84% who claim to be Christian do so mostly nominally. The relationship
between these churches and the state is outlined in the constitution. Although
evangelical groups are recognised as religious ‘entities’, they are not given the status of
religious groups, which means they are not afforded the same benefits. However,
almost all church growth comes from Evangelical and Charismatic churches. Further growth and multiplication of congregations is needed for the Evangelical minority
in Austria.