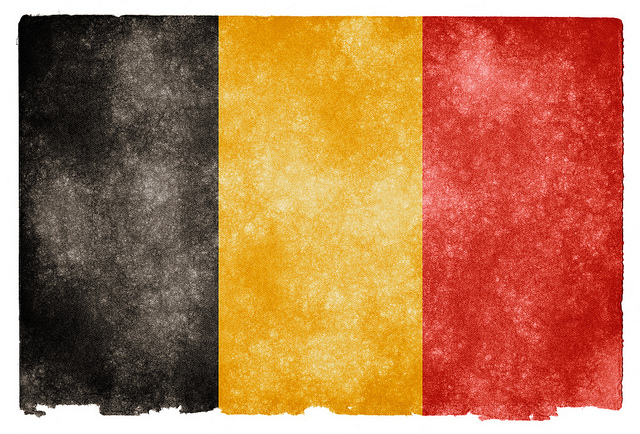 Why Belgium Needs the Gospel

Belgium has full freedom of religion, but religion is irrelevant for a large majority.
Although most religious groups have official status with the government, Evangelicals are biased against in the media. However, the Evangelical movement is steadily
growing. Immigrants have had an important role, as about half of the Evangelicals in
Belgium are foreigners reached by international churches. In contrast, Catholicism has been in decline, with nominalism predominant and only 7% attending mass. Fresh
revival is needed in the face of rapid secularisation.