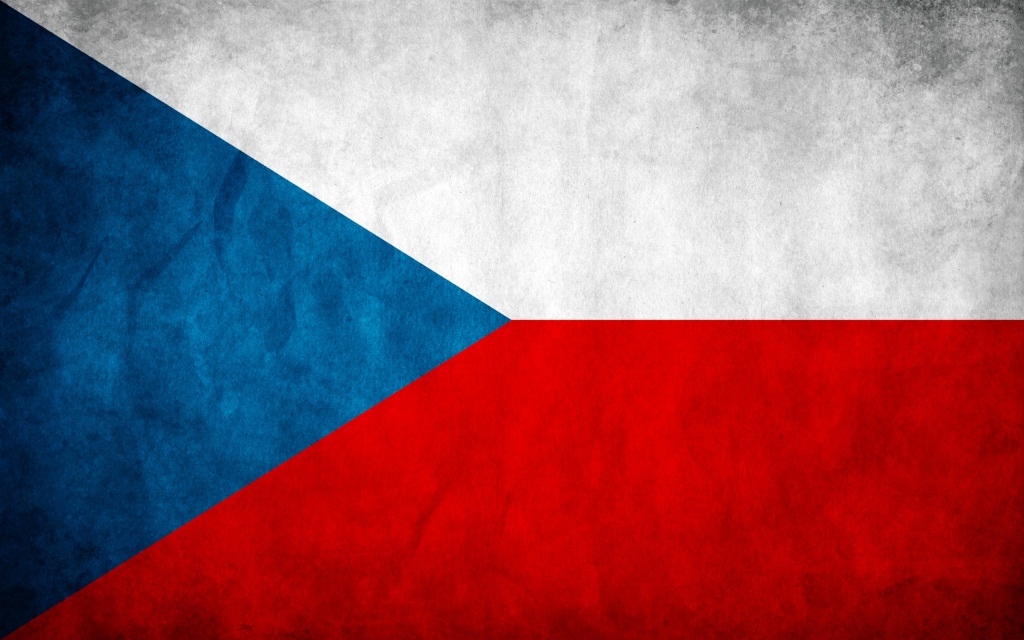 Why the Czech Republic Needs the Gospel

The Czech Republic has had a tumultuous religious history, with great persecution of Christians under the Communist regime, like many other nations under the Soviet Union. However, the freedom that ensued afterwards also brought with it a rise in
people falling away from the church and religion. Most who identify as Christian are Catholics, yet the Catholic Church has diminished in its size and influence. Evangelicals and other shrinking Protestant denominations need church plants and prayer.