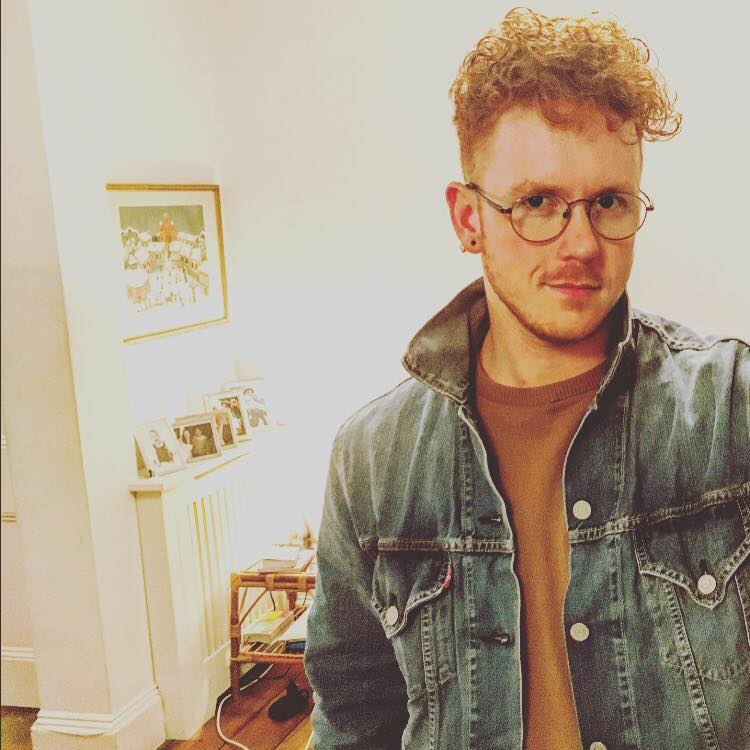 In Summer 2006, I was 14 years old, and no matter how hard I tried, all I could do well was get in trouble. Whether I was bullying or being bullied, setting fire to bins or graveyards, climbing out of school windows or destroying my teacher's self-esteems - I was a nasty piece of work. The truth is, I was just a broken teenager, I had no idea what was about to happen in my life. On the last week of term before the summer holidays, I stumbled upon a young fresh-faced American fellow while I was in hot pursuit of a chap who had upset me. This young man, Nathan Lewis, invited me to come and play ultimate frisbee after school, to which I obliged (because he was American). After school that day, Nathan introduced me to a group of 21 American high school students, whom over the course of three days would share their love of God with me. After those three days, I joined the group for a prayer and worship meeting, and it was in that meeting that I made the decision to follow Jesus. Some things in my life changed immediately, and others took some time, but from the following Sunday onwards, I was plugged into a church that was planted by CECP missionaries, discipled by another CECP missionary and almost 12 years on, I'm a youth pastor in London, but with big dreams for my home nation of Scotland! I am forever grateful to all of those who sowed their finances in to supporting CECP missionaries. The money that supported those missionaries allowed for something to happen that will now ripple on for a very, very long time.