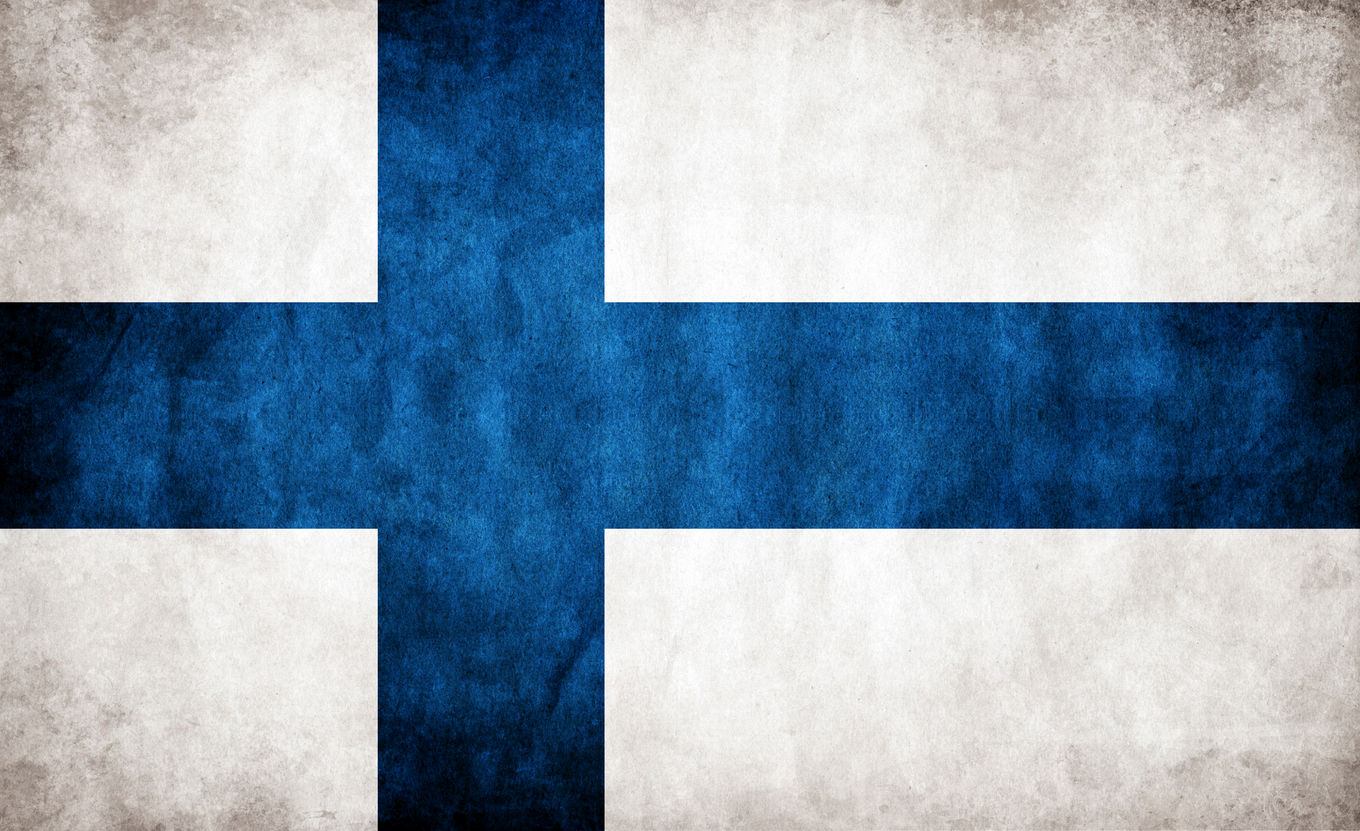 Why Finland Needs the Gospel

In Finland, there is a strong Christian tradition, and the Evangelical Lutheran and Finnish Orthodox Church are recognised as national churches. This accounts for the greater percentage of Evangelicals than found in most of Europe. However, much of this is nominal affiliation, and spirituality has become increasingly privatised. Only 3% of Lutherans are reported to attend church weekly. Although 84% of the population identify as Christians, the society is mostly a secular one. There is a need for a new expression of the church as it reaches out to modern Finnish society.