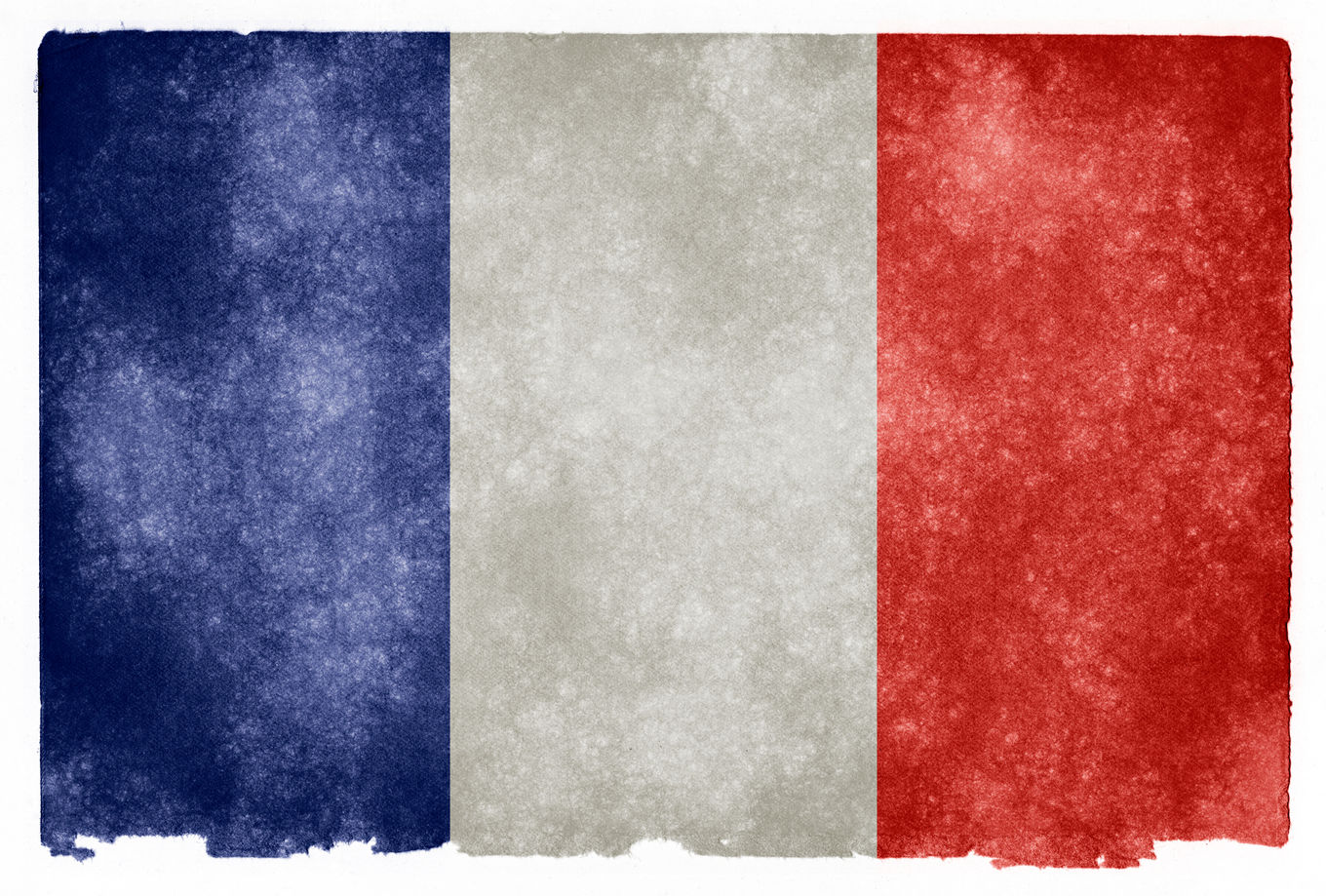 Why France Needs the Gospel

A country with a turbulent and often violent religious history, France has since become a staunchly secular state. Catholicism, traditionally the dominant religion, is in decline, and the Catholic Church has lost much of its influence in society as the French people turn towards atheism and materialism. Evangelical Christianity is growing slowly, but still only represents a minute proportion of French Christians.