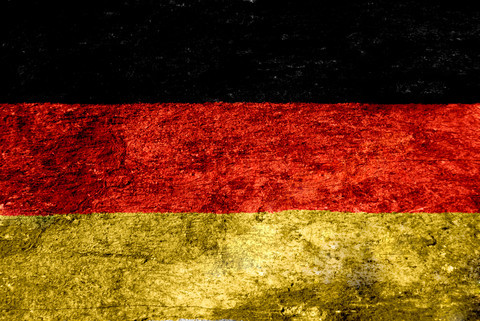 Why Germany Needs the Gospel

A country where religious freedom is guaranteed in the constitution, the Catholic and Lutheran Churches are strongly established in Germany. However, the high percentage of Germans who identify as Christian often reflects only a nominal affiliation. Post-war Germany has seen an increasing marginalisation of Christianity, with church
attendance falling and many people disaffiliating in order to avoid paying the state-levied tax to the church. The birthplace of the Reformation five hundred years ago,
Germany is in need of another fresh breath from the Gospel.