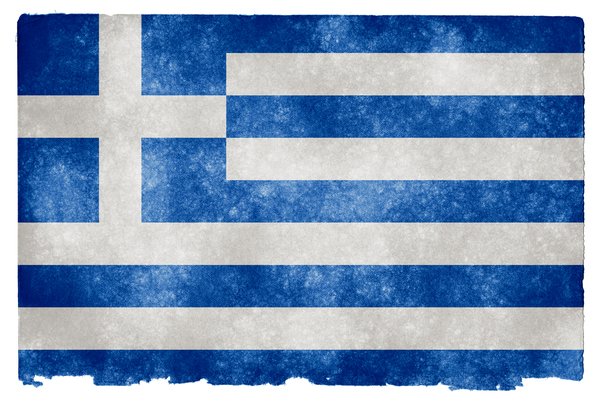 Why Greece Needs the Gospel

The Orthodox Church is incredibly strong in Greece. All of the 91% who identify themselves as Christian are Orthodox affiliated. Yet this is mostly only a cultural affiliation, as evidenced by low church attendance numbers. Due to pressure from the European Union to increase religious liberties, increased openness and some separation of church and state have come on a legal level. However, it is hard for Evangelicals to witness in a country where everyone claims Christian faith yet no one has personal faith in Jesus. The first European country to be evangelised by the apostles, Greece is in need of re-evangelisation to take place, and for the relationship between Orthodox and Protestant Christians to be repaired.