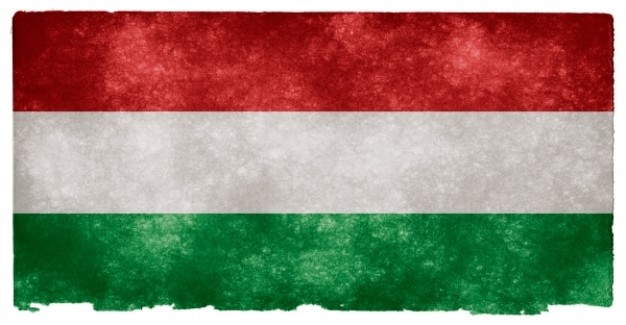 Why Hungary Needs the Gospel

Over the past four centuries, Hungary has moved from being an almost entirely Protestant nation, to many reverting to Catholicism during the Counter Reformation, and then discrimination and control over Christians under Communism. Freedom of religion has been guaranteed since 1990, and although still 88% of Hungarians identify themselves as Christians, they have lost sight of the gospel. Many are turning instead to secularism, hedonism and materialism, and there is also a rise in eastern religions and occult
practices. Although there is a small Evangelical movement that is growing in size, there are still many cities and towns with no churches.