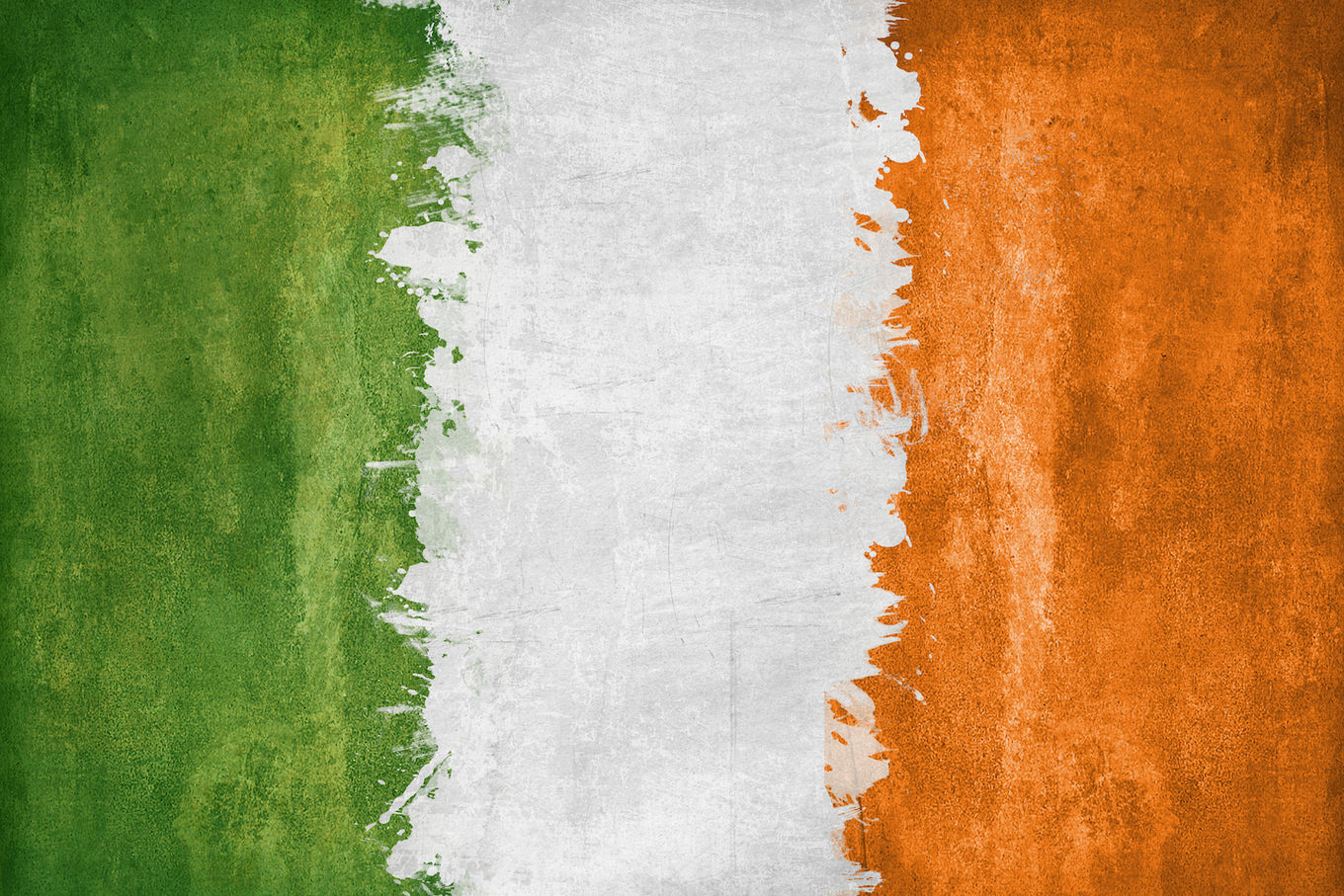 Why Ireland Needs the Gospel

Ireland is characterised by a predominantly Catholic history, and most of the 91.7% of the population who identify as Christians are part of the Catholic Church. However, in recent times active Catholicism has declined, and now less than 50% go to church
weekly. The historic divide between Catholicism and Protestantism is slowly breaking down, and Evangelicalism is growing, partially as a result of immigration. More unity and growth is needed among Evangelicals.