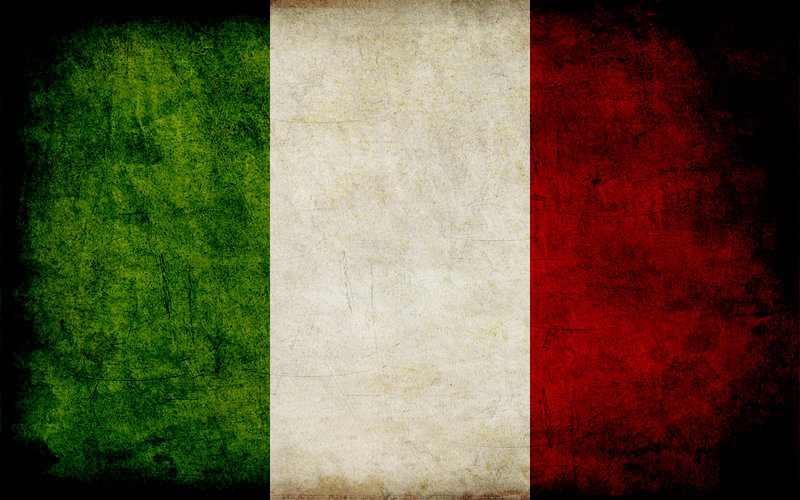 Why Italy Needs the Gospel

Roman Catholicism was the state religion in Italy until 1984. Now, studies show that only between 3-15% of Italians faithfully practice Catholicism, and although around 82% of Italians still identify as Christian, this is a largely nominal affiliation. Italy was mostly untouched by the Reformation, and there is a history of persecution and division within Protestant denominations. With an ongoing rise in both secular materialism and occultism, Bible-believing Evangelical churches are sorely needed.