Nathan & Ailsa are based in New York City. 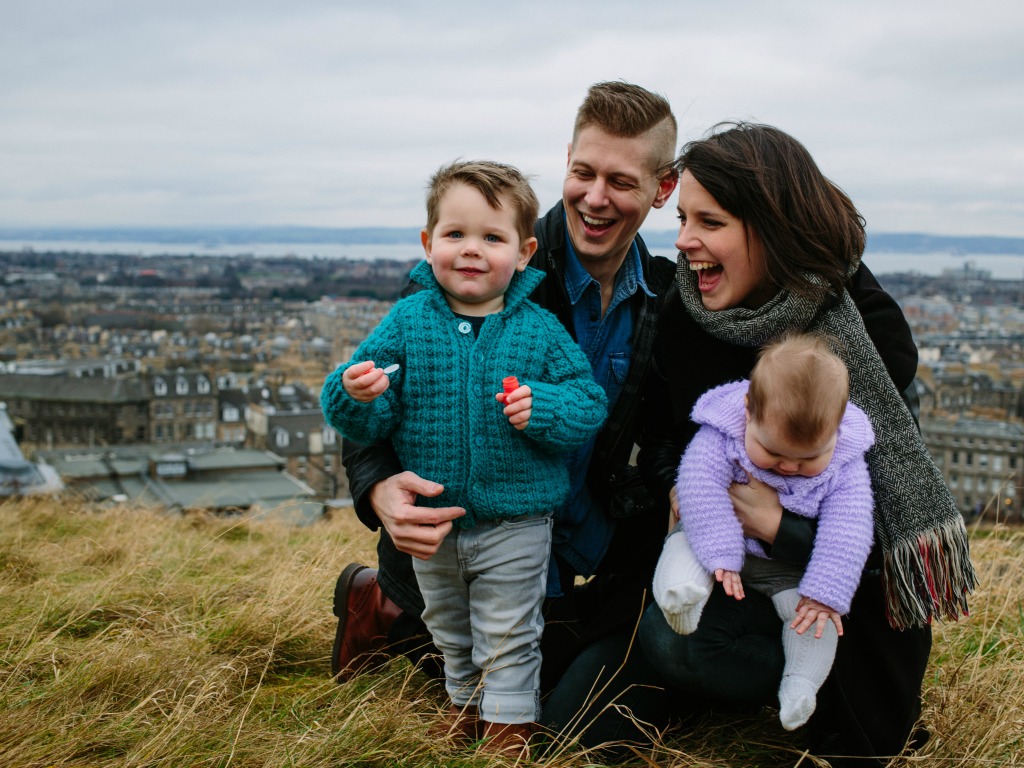 At 20 years old, Nathan left his home in Cary, NC to study abroad in the United Kingdom. What he thought would be a 6 month adventure, turned into over a decade of life. In the end, he spent 11 years overseas, earning a Master of Arts in Divinity from the University of Edinburgh and a Certificate of Missions in an Urbanizing World from Aberdeen University.

Upon landing in Edinburgh Nathan joined a team of Every Nation church planters to help establish a church in the heart of the city. Leading outreaches as a university
student, Nathan saw Scottish youth have their lives transformed as they came to
know Jesus.

Shortly after graduation, Nathan joined the freshly planted church as a full time minister. In April 2011 Nathan married his wife, Ailsa, a native of Scotland. In September of the same year they were set in to pastor and lead the church.

In 2016 Nathan and Ailsa set in a Scottish man to continue the work in Edinburgh. Early the next year they moved their family of four to New York City with a threefold vision to reach people with the gospel, raise up leaders, and see many churches planted across the city.

Nathan and Ailsa have two mini American-Brits, Anders and Eden.