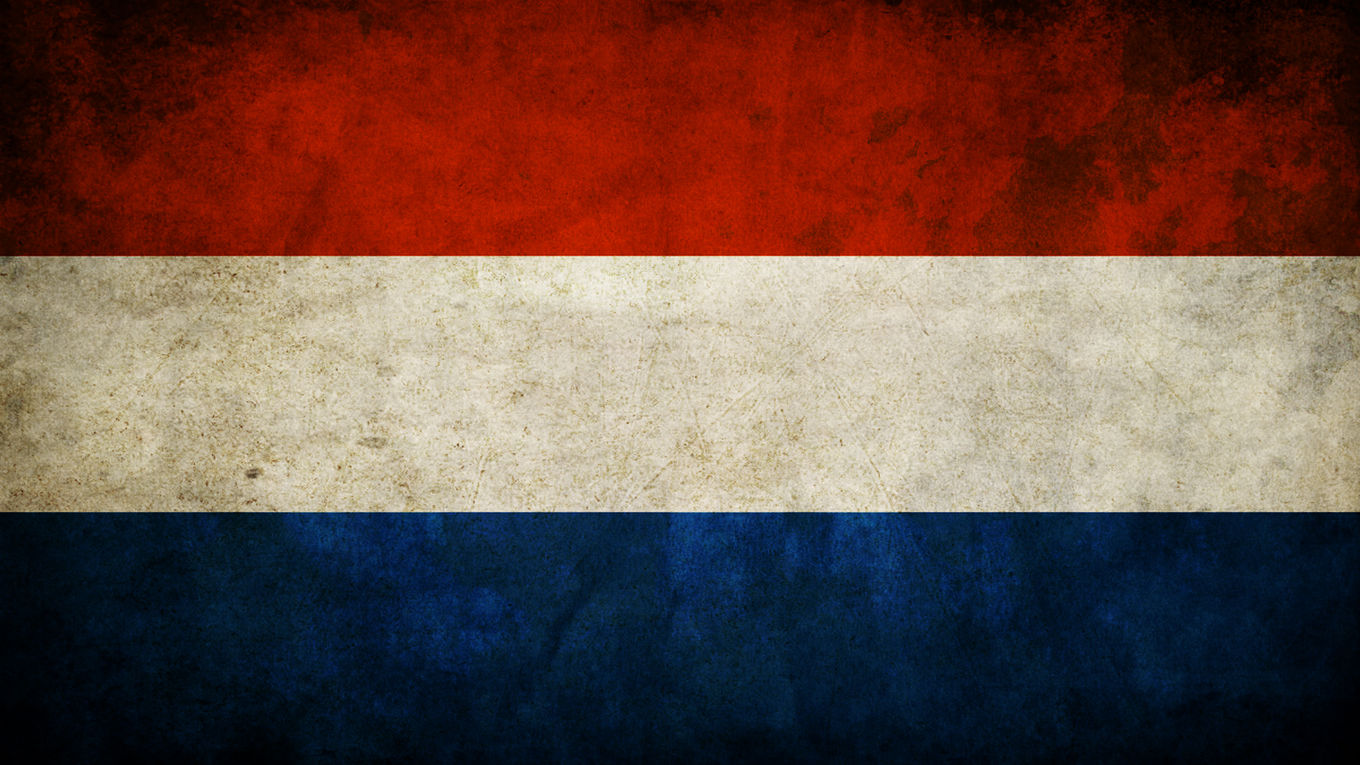 Why the Netherlands Needs the Gospel

The Netherlands had a strong history as a Christian nation, and yet is now an intensely secular nation. As much as 51% of the population identify as non-religious, and pushes for tolerance and anti-discrimination curtail Christian freedom. Endorsement of
secular lifestyles and few restrictions on issues such as drugs and prostitution
characterise the country which has been a pioneer in secular worldview and legislation. Less than 20% attend church regularly, and all denominations are suffering losses in
membership. Unity for Evangelical churches remains a challenge.