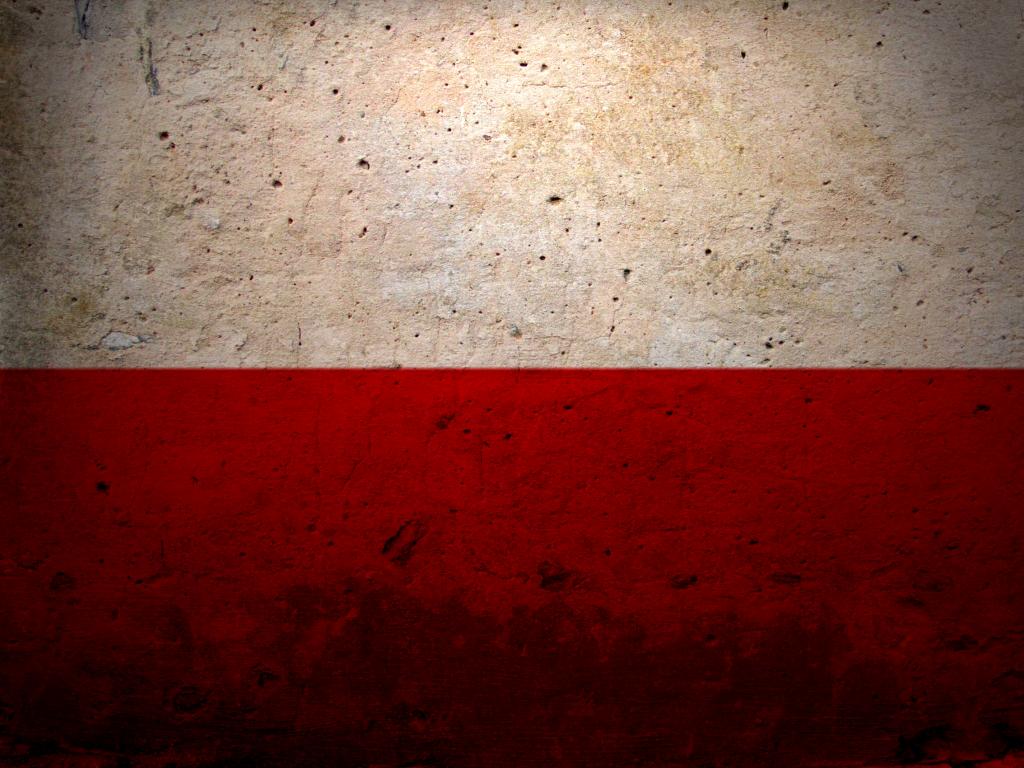 Why Poland Needs the Gospel

Along with many other countries in Europe, Poland has freedom of religion but is characterised by the influential role of the Catholic Church. Nearly all of the 90% of
Christians in the population of Catholic, although this indicates a nominal affiliation for most, as regular mass attendance is only 28%. There has been a tendency to categorise the Evangelical Church as sectarian in the past. At present, it is a growing but very
small minority.