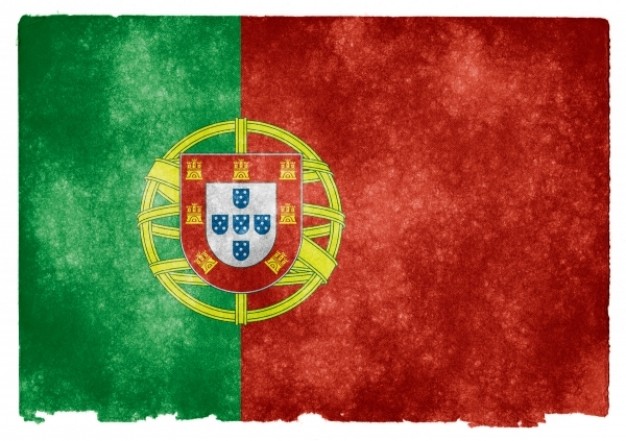 Why Portugal Needs the Gospel

Like its neighbour Spain, freedom of religion is guaranteed in Portugal, but the Roman Catholic Church retains privileges from the government. In the centre and south of the country, religion is becoming irrelevant in the face of increasing secularisation.
Although a remarkable 94.4% of the population identify as Christian, this does not
often indicate genuine religious commitment. The Evangelical movement in Portugal is faced by serious divisions, and while church planting is moving forward, many more
churches are needed, and there is a great need for full-time workers in congregations.