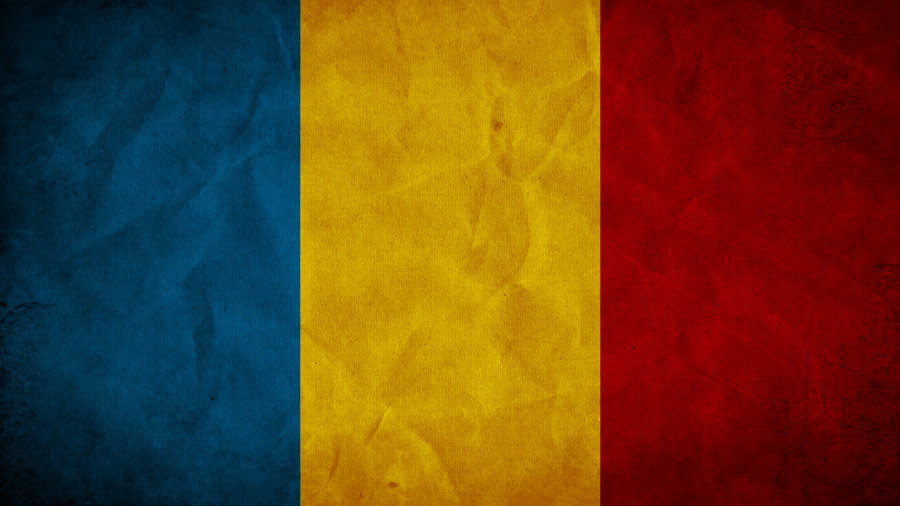 Why Romania Needs the Gospel

Under Communism, Christianity was widely persecuted in Romania. The Orthodox Church has now replaced the government as the main channel of discrimination.
Although nearly 97% identity themselves as Christian, most of these belong to the
Orthodox church, although for most it is an affiliation and not a personal faith. A law in 2006 made it much more difficult to register denominations and charities. Despite this, the Evangelical movement is one of the only growing religious groups, and Romania
continues to be spiritually receptive to the Gospel.