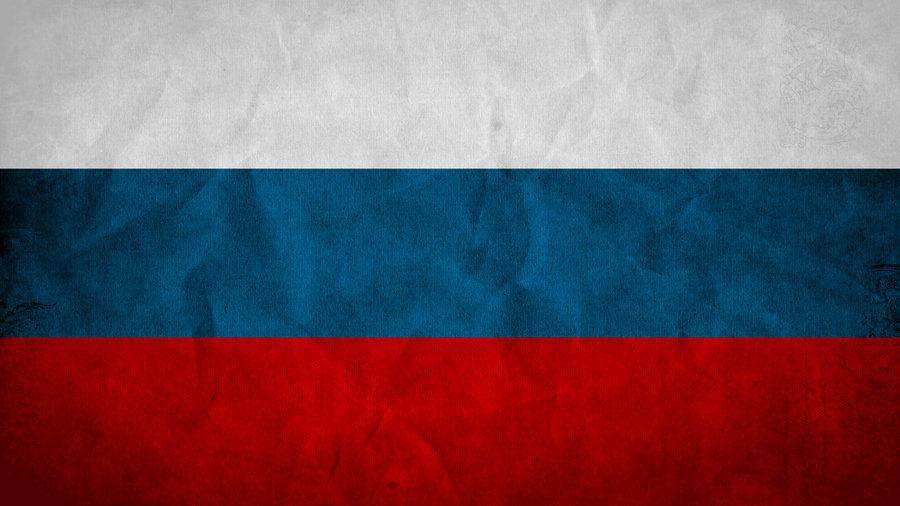 Why Russia Needs the Gospel

The Church in Russia has a history of persecution. Even now, although freedom of
religion is guaranteed by the constitution, restrictions and discrimination can affect
minority religions. The Orthodox Church still has a place of prominence and influence
politically, and virtually all of the 67% of Russians who identify as Christian are
Orthodox, although only 6-10% are active. The Orthodox Church is increasingly
intolerant towards other expressions of Christian faith. Some growth of the Evangelical Church has occurred, but it is declining in places like St. Petersburg.