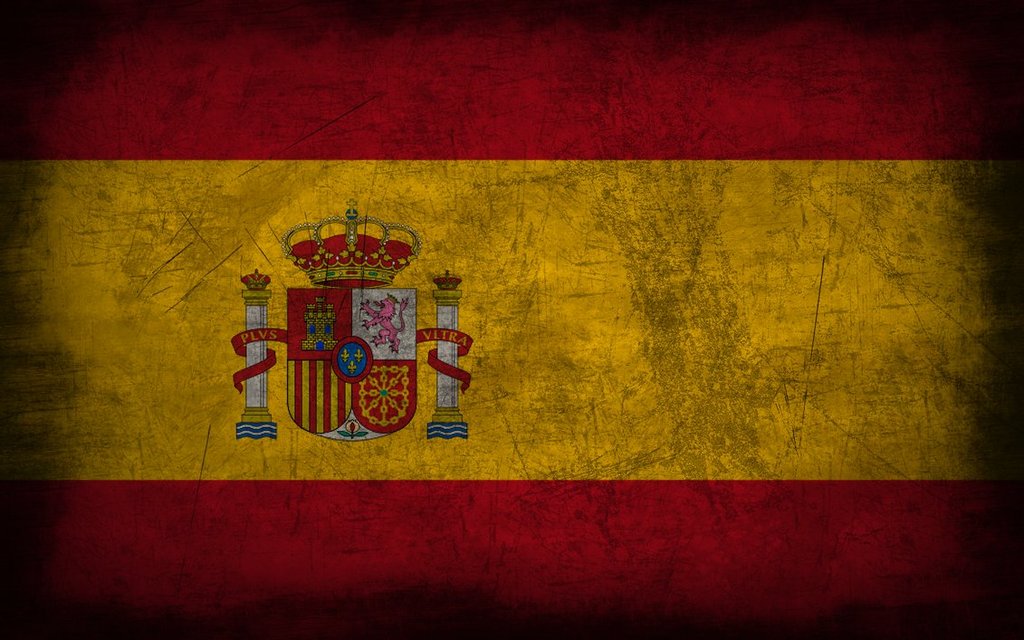 Why Spain Needs the Gospel

Spain’s population is around 47.1 million, and much of the country is in turmoil since the recent economic crisis. A country where Catholicism was the state religion, and is still given special governmental consideration, there was discrimination especially against Evangelicals. Most of the growth in the number of Evangelicals since 1960 has occurred through immigration. There is a great need for negative perceptions of the Evangelical Church to be changed, so that they can reach the Spanish people.