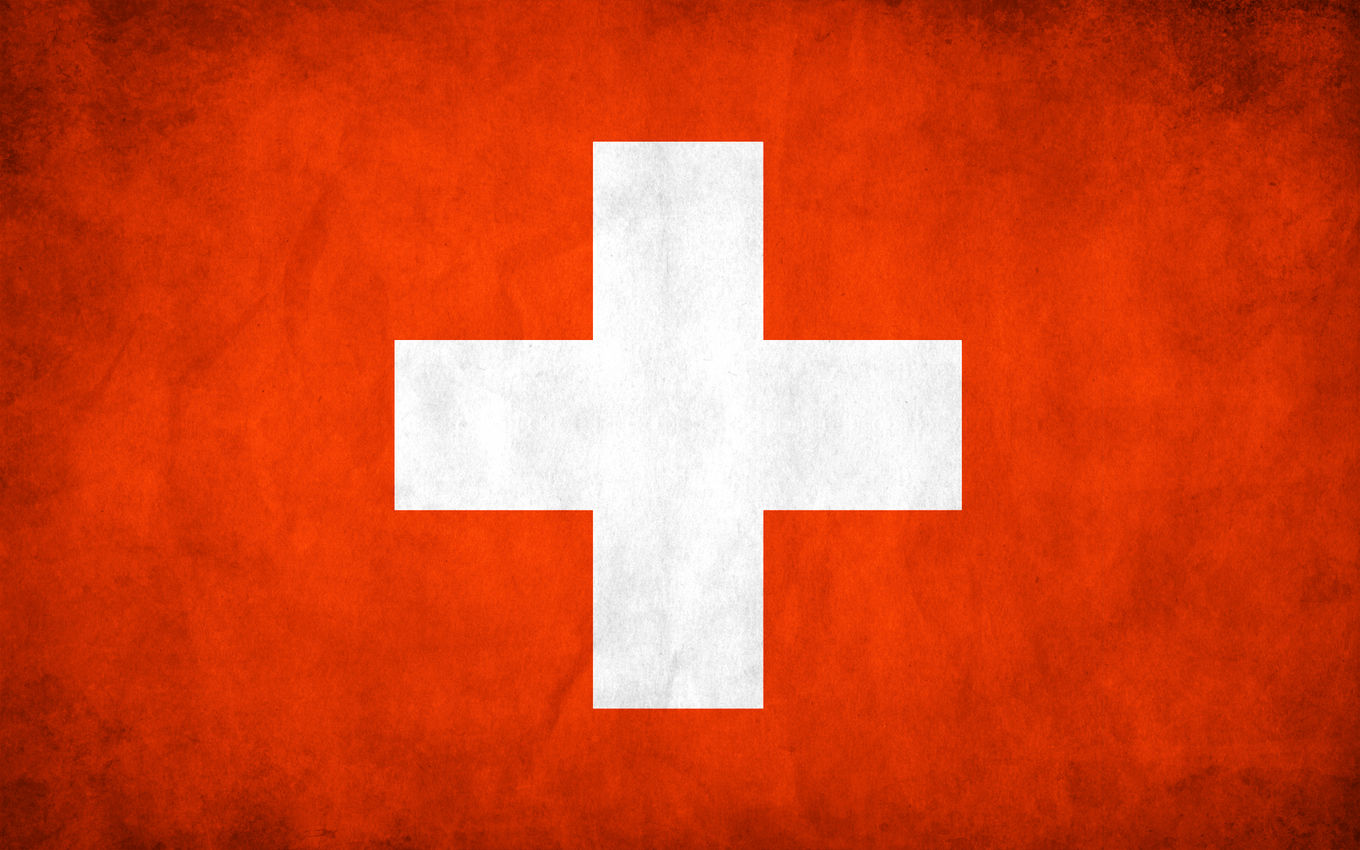 Why Switzerland Needs the Gospel

The constitution guarantees religious freedom in Switzerland, but a majority religion was decided for each canton based on outworking of Catholicism versus Protestantism in the period following the Reformation. The 75% Christian population is divided neatly between Catholics and Protestants, although much of this is only a nominal affiliation. Indifference towards religion has become marked in Switzerland, where wealth and comfort are emphasised. Many young people explore eastern religions and the occult. There is a need for the country to reconnect with its Christian heritage in an era of
spiritual decline.