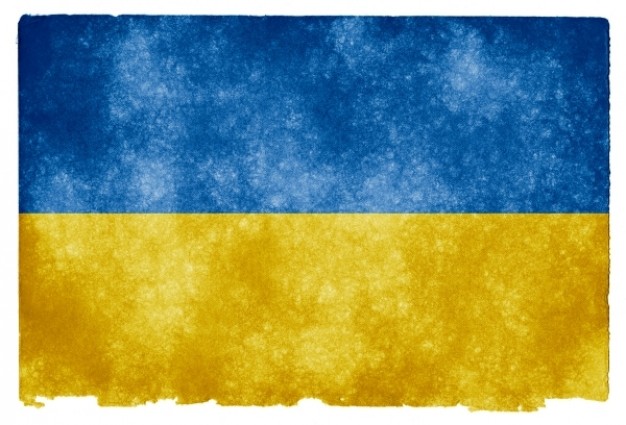 Why Ukraine Needs the Gospel

Of all the previous Soviet Union countries, Ukraine has the richest Christian history.
Although the Church was severely persecuted under Communism, it has persevered and is bearing fruit. Most of the population who identify as Christian (79%) still identify as Orthodox, but the Ukrainian Orthodox Church is divided with schisms. There has been growth of Evangelicals and especially newer charismatic movements. There is a
continued need for unity and growth in all the denominations.