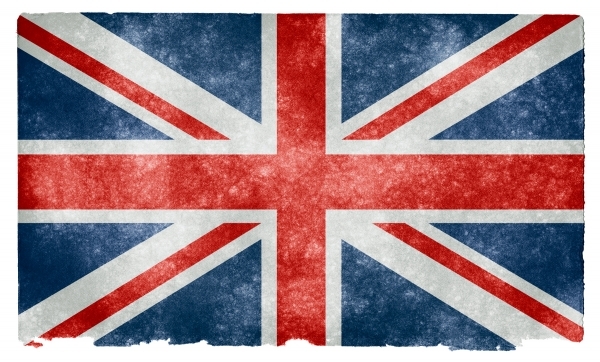 Why the United Kingdom Needs the Gospel

Historically a long-standing Christian nation, the United Kingdom has become
increasingly secularised in recent decades. There is often hostility towards religious
expression, and tolerance and diversity are strongly advocated instead. Those who
identify as Christian in the population are 59.7%, but much of this is only nominal
affiliation with the established Church of England (Anglican) and Church of Scotland
(Presbyterian). Evangelical Christianity is not growing, as many Christians lose
confidence in the trustworthiness of the gospel in the face of increasing cynicism from
outside the church.